The 2016/17 NHL season marks the 100th Anniversary of the Toronto hockey organization. The Maple Leafs are marking this occasion with a new logo and uniform design. This is my take on what the Leafs could look like.

The iconic piece of architecture is the Des Moines Art Center. Depth is achieved by slight color changes while using a flat design style. Grid structure is utilized in this design.

Create a design using Helvetica as the key design element.

NFL teams and beverage coasters are used to demonstrate the design. Using the negative space and the year of establishment, unique shapes are formed. This design can be used on multiple types of media.

Construct an annual report that uses tables and visuals that will keep the audience’s attention throughout the report.

Tables are more engaging by using color to build contrast and visual leaders while keeping the content easy to read. The visual images selected show movement and the color palette for the spread.

Use original Illustrator brushes to mimic traditional brush strokes while creating a full body illustration of a sports figure.

Robinson Cano is the subject as he has a dynamic swing style. Short and long strokes are layered close together. The results are highly detailed jersey creases and shading. An ad for New Balance Baseball is created.

Re-brand a company to an updated design.

Scheels Adventure is a high end sporting goods store that focuses on outdoor adventures like camping, hunting, hiking, boating and fishing. A new logo, websites for desktop and mobile as well as billboards are developed to give a fresh new look to the audience.

Develop an integrated consideration campaign for a non-profit organization. Create brand awareness and encourage donation through direct mail and web.

New logo and apparel with improved web design help drive the desired objective to the audience. A new desktop layout is easier to navigate. The newest story is in the top left with a photo. “Top Stories” are linked in the column to the right. Mobile sites are simpler with the newest story at the top. A drop down is available in the upper right for the “Top Stories”. Mobile forms ask for minimal information as to not take up the user’s valuable time since most will be on the go.

In 1998, the Seattle Mariners had a Turn Ahead the Clock promotion. Futuristic graphics, decorations, jerseys, helmets and hats were all used during the game vs the Kansas City Royals. It was very successful. A year later, MLB decided to turn it into a league wide promotion, although not all teams participated. The same elements applied, futuristic graphics, decorations, jerseys, hats, helmets and even positions were renamed. It turned out to be unsuccessful and hasn't been brought back. This version is for the Seattle Mariners vs the Houston Astros for the year 2045. Redesign word marks/logos are applied to jerseys. A keychain giveaway is used in a previous game to get the promotion going. The keychain will be used during the TAtC game as a voucher for a prize pack, a chance to win a game worn jersey and the fan's name is entered into a drawing to throw out the first pitch at a future game. 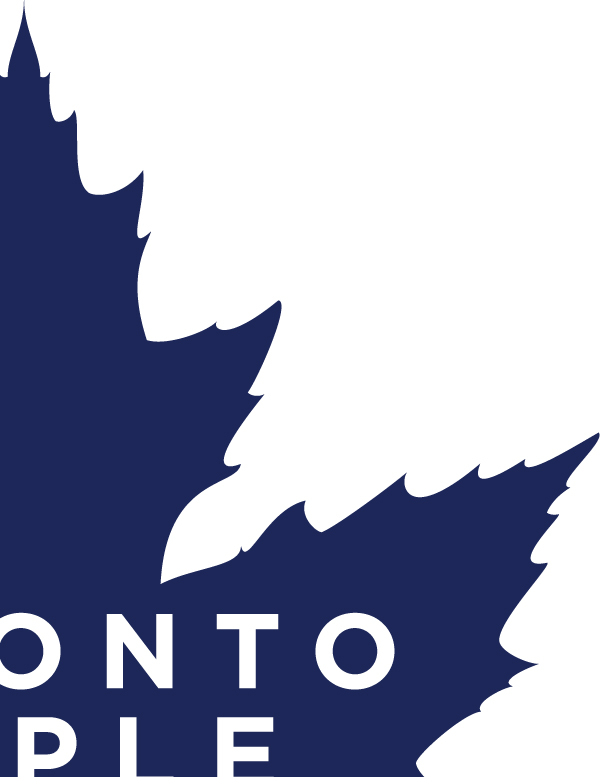 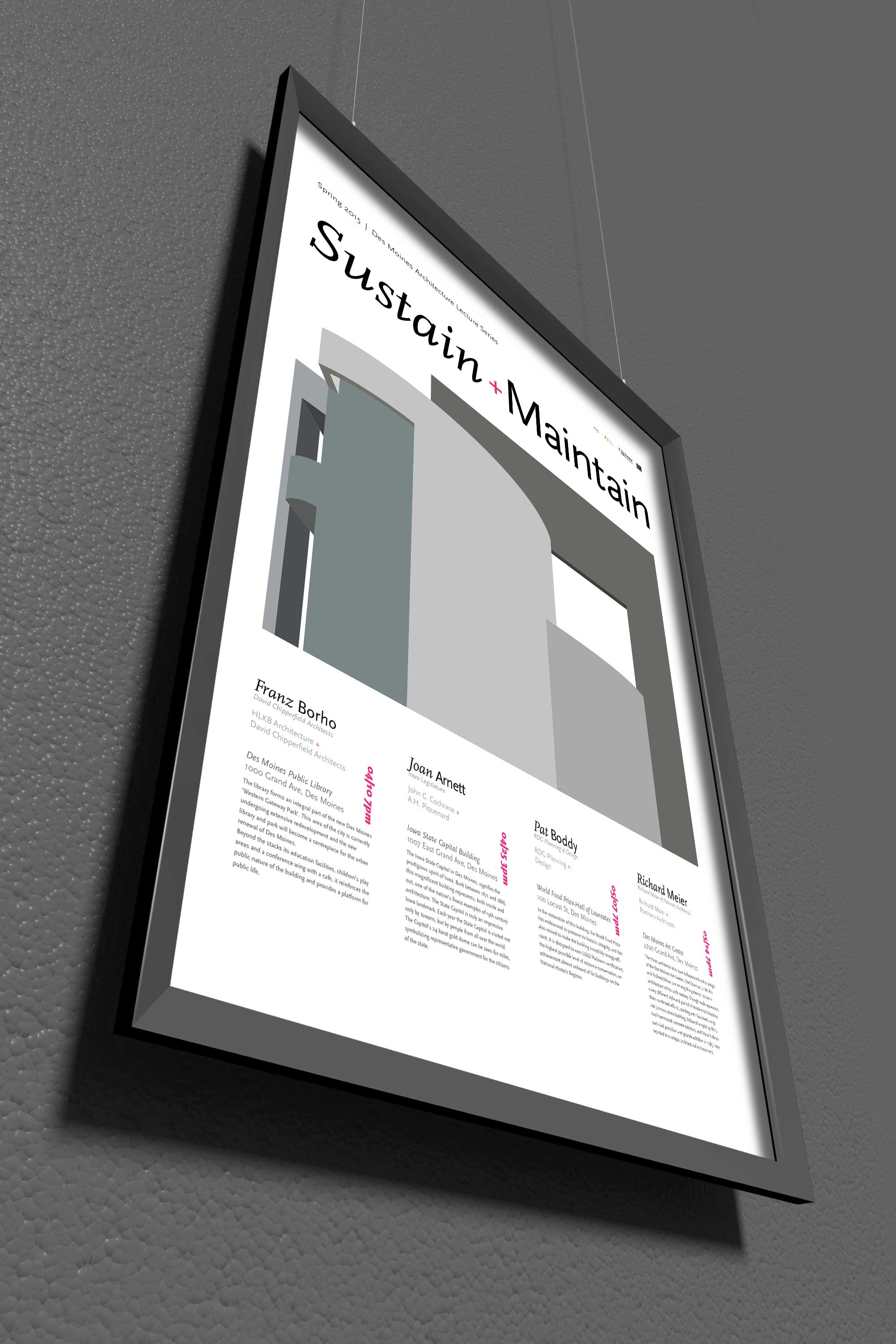 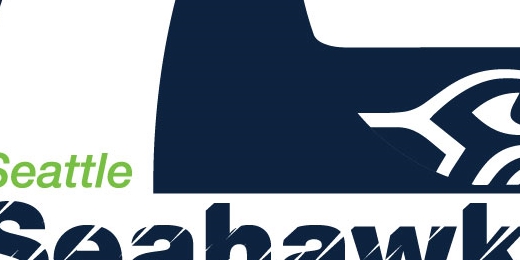 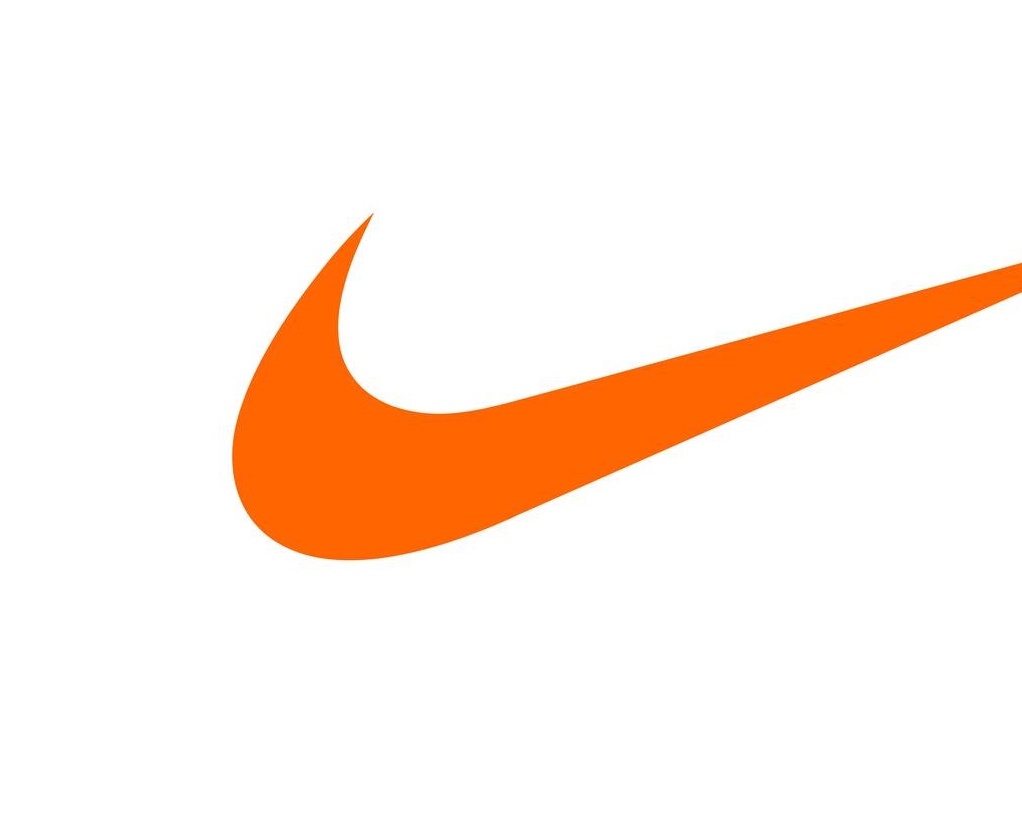 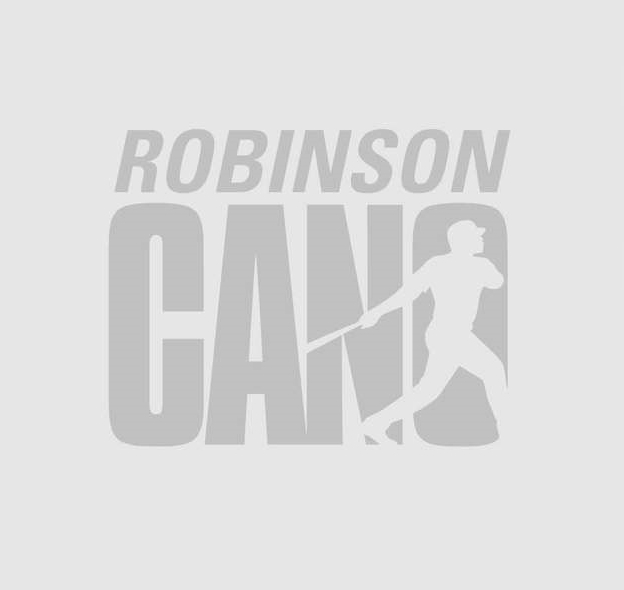 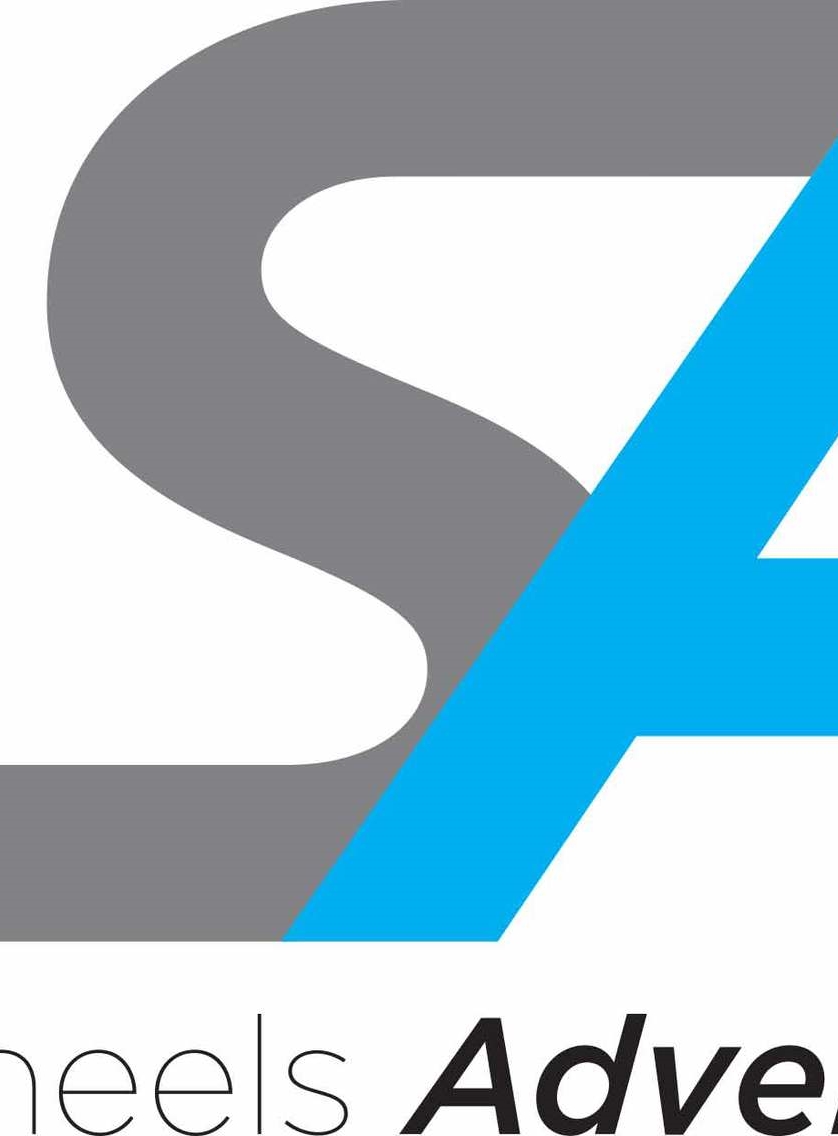 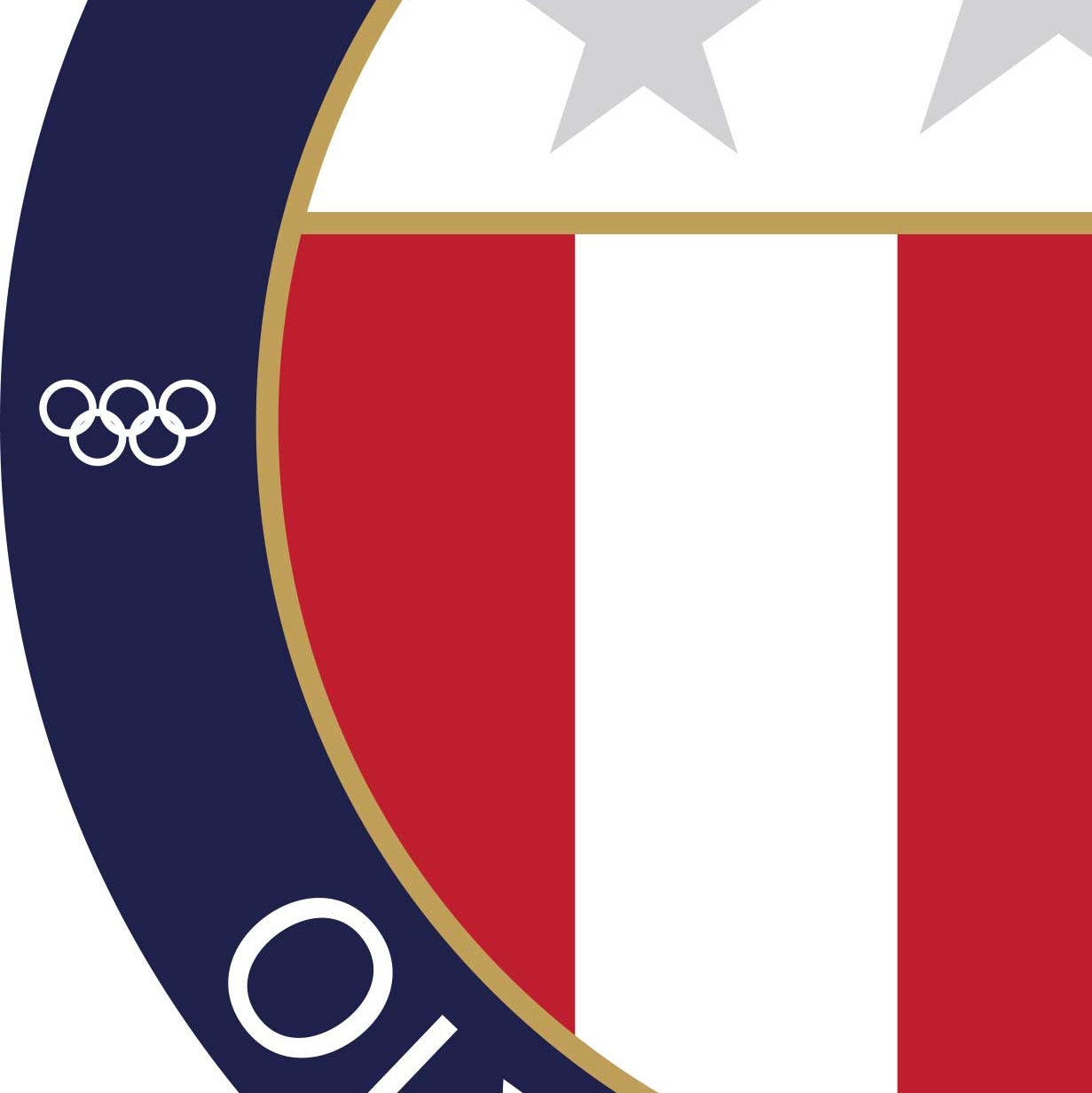 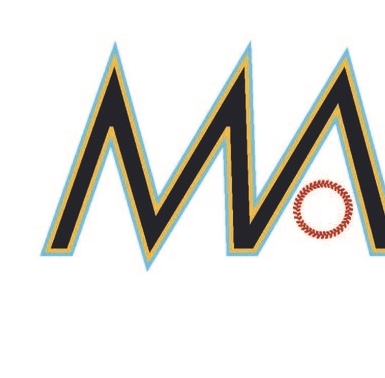 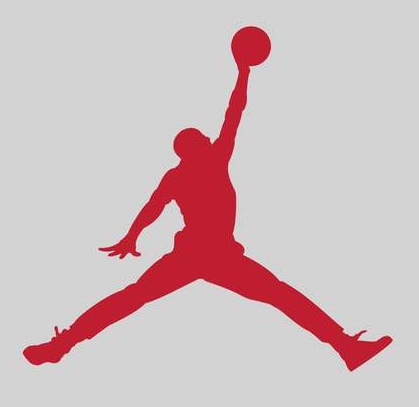